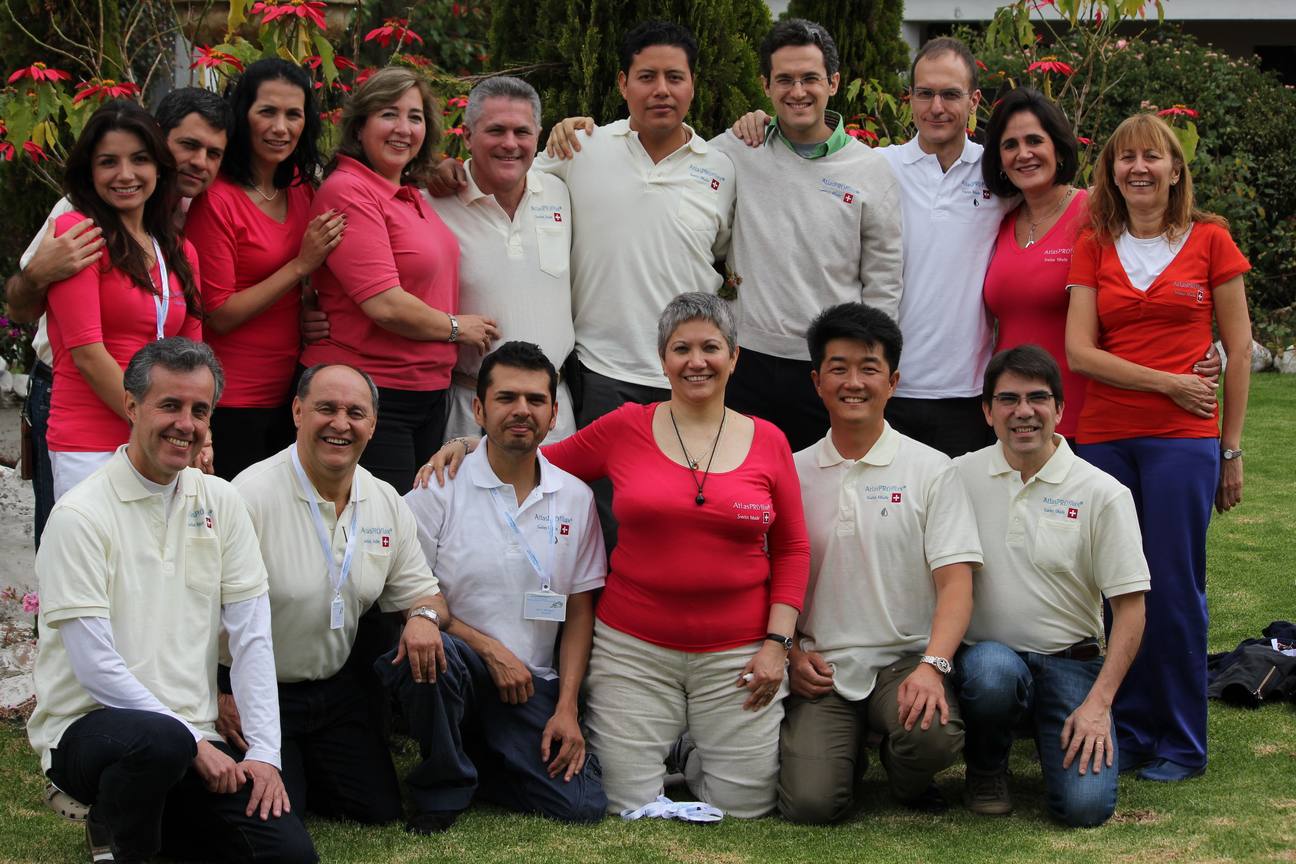 In August 2013, the Assembly of Latin-American Atlasprof®s took place in Paipa (Colombia). Doctors, dentists, physiotherapists and physiatrists from 6 countries attended this annual meeting in which all AtlasPROfilax® specialists also get re-certified.

The International Association of Qualified Atlasprof®s (IAQA), seated in Switzerland, was represented by the Executive Secretary Joerg-Christian Dippold who traveled from Germany to South America to attend the event. During the assembly, 5 scientific studies were presented which shortly will be published on social networks, in magazines and also the official Latin-American website etc.

You can find almost 40 pictures from the annual meeting if you click on the link resp. images below. The professionals discussed three days about their experiences, the new studies and future progress. Visit www.atlasprofilax.la for further information (in Spanish language).

Further studies and field reports will be presented at the annual International Meeting of Atlasprof®s in Switzerland in early October.

You will be informed about those studies during the next weeks here on our website, on Facebook and also on Google+.