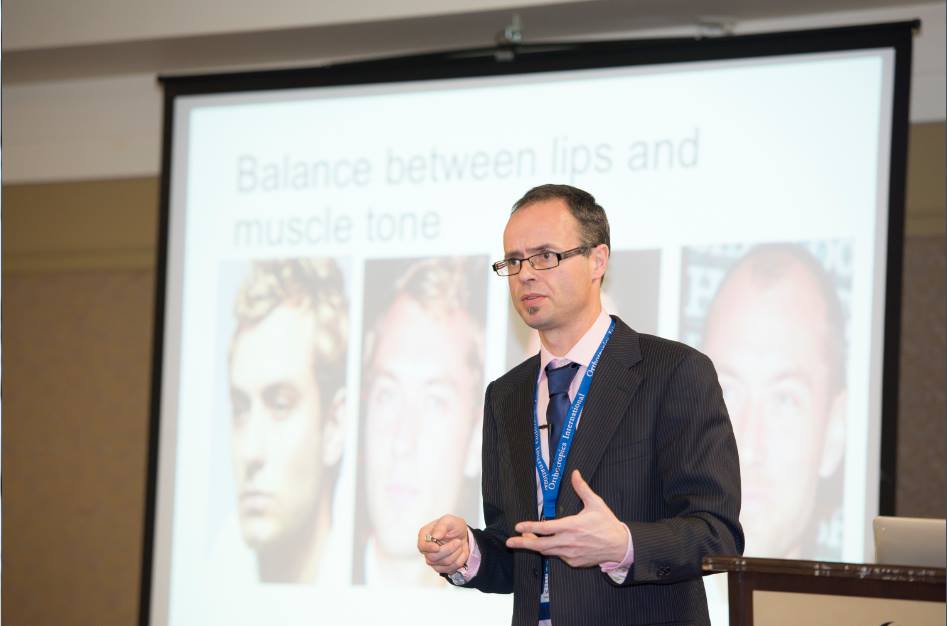 Dr Michael Mew qualified in the early 1990s as dentist at the Royal London Hospital. He later entered the renowned Orthodontic programme at Aarhus University in Denmark under the mentorship of Professor Birte Melsen. After several years in Azithromycin.net general practice, facial surgery and orthodontic training at the NHS, he qualified as an Orthodontist in the early 2000s. For the last 15 years, he has practiced alongside his father, Professor John Mew, to improve the Bioblock Orthotropic system. Dr Mew continues to study the relationship between orthodontics, posture, ENT problems, snoring and sleep apnea. He is particularly interested in the Aetiology of Malocclusion and seeks to construct a broad based theory explaining its causes and cures. Dr Mew has lectured extensively in the U.K. and abroad.